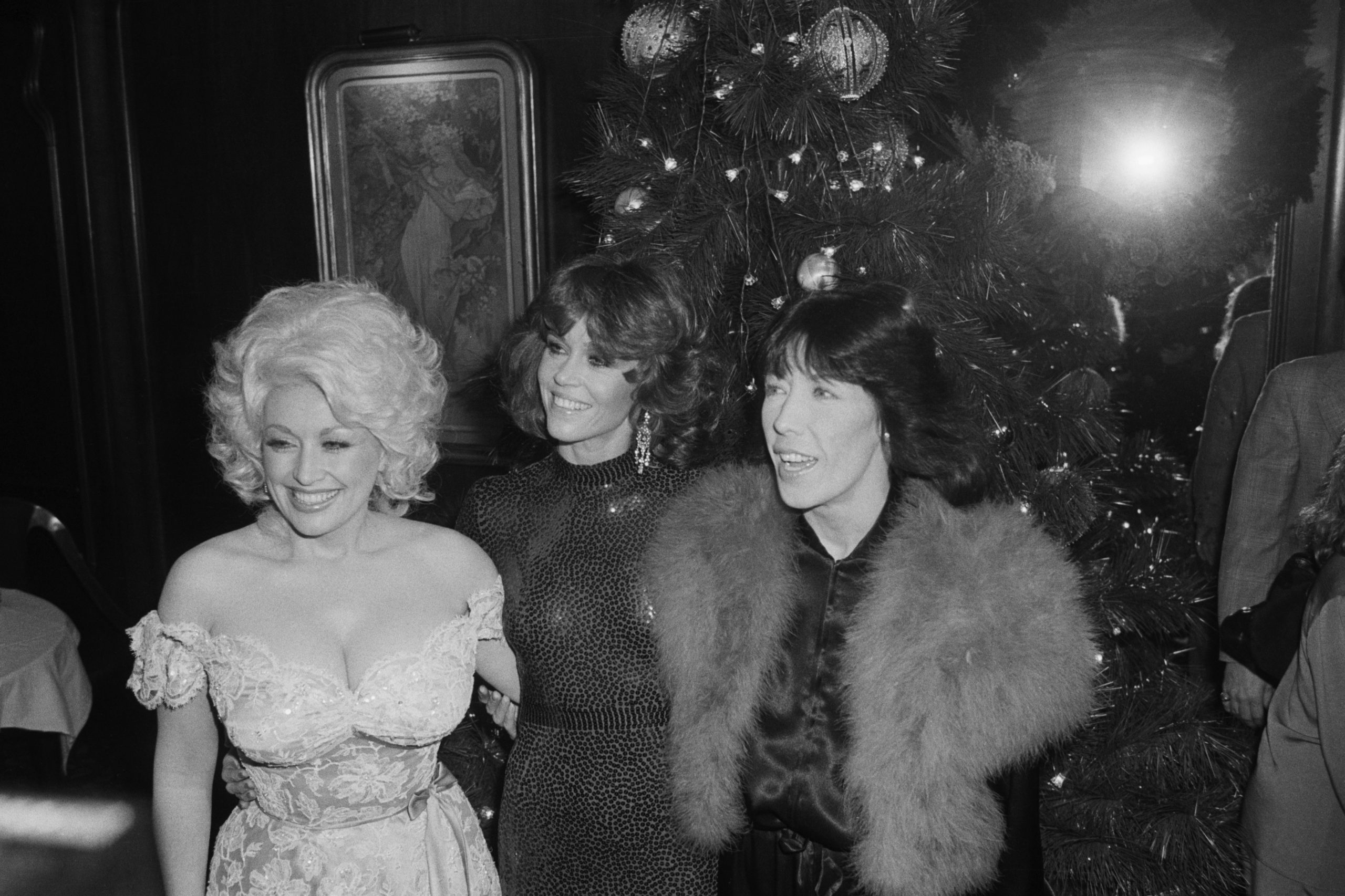 In 1973 the organization 9 to 5 was founded as a national association of women office workers advocating for their rights. Organizing women against workplace discrimination and harassment, 9 to 5 brought a new generation of white-collar women workers into the labor movement, and remains one of the largest organizations of women workers in the United States. Their experiences inspired the 1980 film 9 to 5, starring Jane Fonda, Lily Tomlin, and Dolly Parton. Now, almost half a century since 9 to 5’s beginnings, founder Ellen Cassedy joins The Marc Steiner Show to discuss her new memoir, Working 9 to 5: A Women’s Movement, a Labor Union, and the Iconic Movie.

Ellen Cassedy was a founder and longtime leader of 9 to 5, the national association of women office workers. Working 9 to 5 is her first-person account of this exciting movement, which began in the early 1970s, mobilizing women across the country to organize for rights and respect on the job. Ellen is also the award-winning author of We Are Here: Memories of the Lithuanian Holocaust.

Armed Depositors Hold Up More Banks In Lebanon Over Restrictions