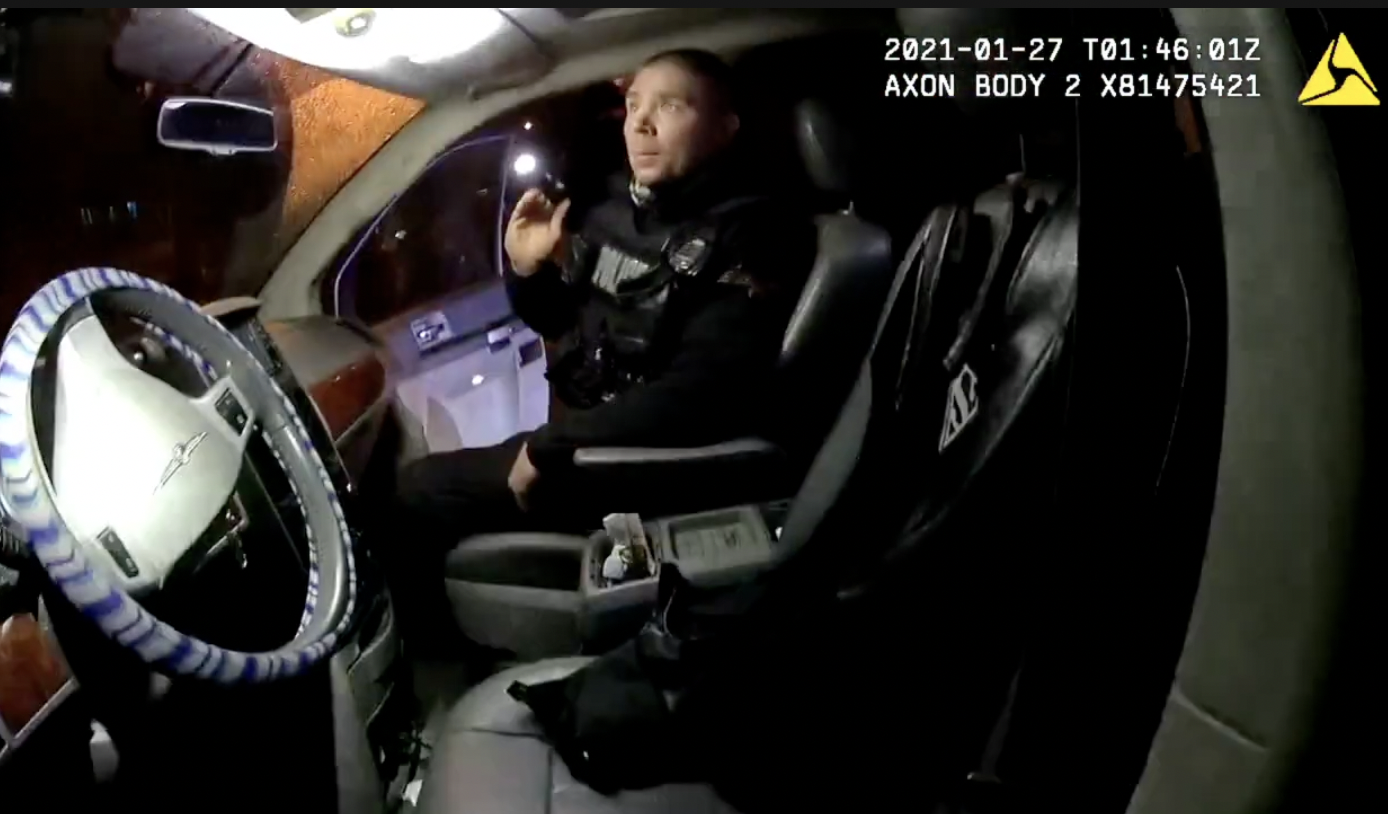 Michael Q. Banks was in his car one evening when a specialized crime unit of Trenton police suddenly pulled him from his vehicle and slammed him on the pavement, breaking his nose. Police proceeded to tear apart Banks’ car without his consent. Banks invoked his Fourth Amendment rights, but to no avail. Police later justified their search by claiming Banks had displayed “aggressive behavior” and given police a “startled look” upon being accosted. The crime rate of the neighborhood Banks was parked in was also used to justify police actions. One of the officers, Michael Gelton, was later responsible for shooting and paralyzing Jajuan Henderson.

Banks’s ordeal exemplifies how police departments treat poor communities and communities of color across the country, as well as the dangerous implications such tactics have on the erosion of Fourth Amendment rights. Police have used the high crime rates that often occur in poor neighborhoods to justify violent tactics that frequently result in civil rights violations. Yet police aggression has failed to have a measurable impact on local crime or its underlying causes of poverty and systemic neglect. Banks spoke with Police Accountability Report about his ordeal. A Trenton police spokesperson failed to appear for a previously scheduled interview with PAR.

Australian National Review – C19 Jab Injury And How It Changed My Life!!