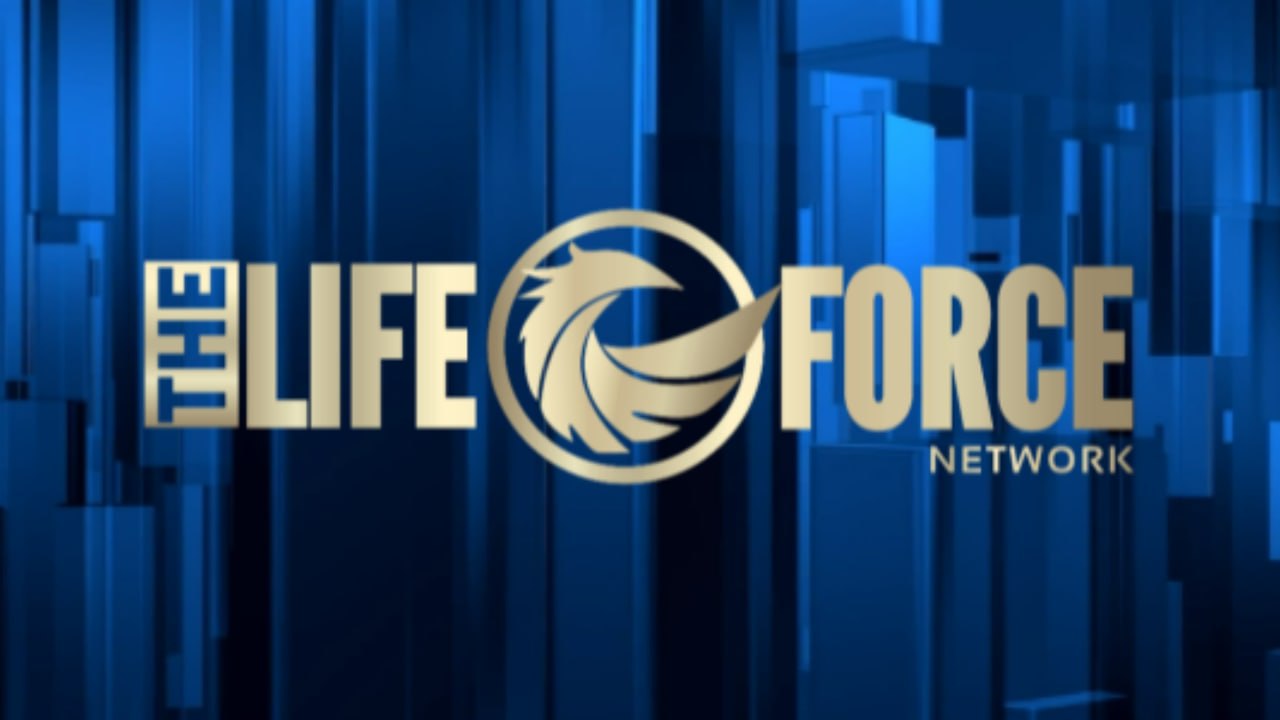 Can any UK vaccine efficacy data and analysis be trusted if the vaccinated population number is incorrect? In the UK there was an important ONS Bulletin with data that has been widely used by politicians and the mainstream media to make the claim that the COVID vaccines are effective in reducing mortality, audaciously claiming 32 times lower mortality in the fully vaccinated than the unvaccinated. The ONS dataset is systematically missing vaccinated people in the first few weeks and then some of them appear to be added back later. This has been conveniently ignored.

Do you want to watch more episodes of the real news? Go to The Life Force Network and let’s change the world together.

Australian National Review – Many Who Lost Their Incomes From Refusing To Take The Unsafe Experimental Vaccines, Can Help Re-Build Incomes, Thanks To TruthTalks Offering Payments To Share Independent News Content

SpaceX To Take Tourist Dennis Tito On Starship Around The Moon 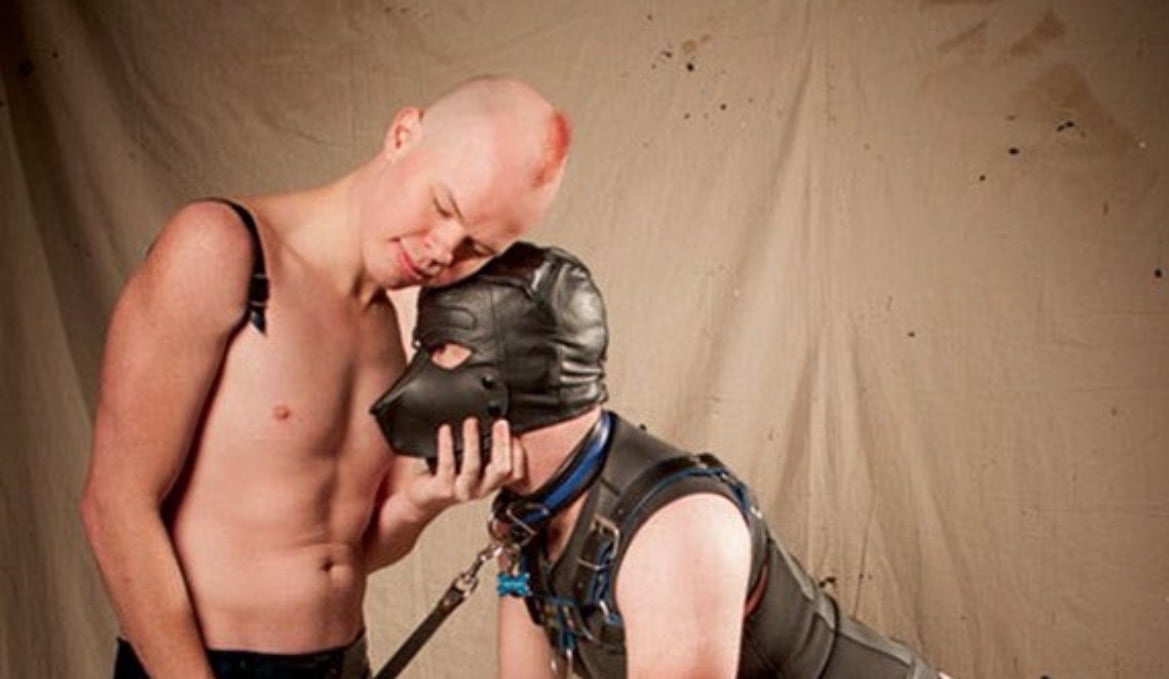 Joe Biden’s gender fluid “pup handler” DOE employee Sam Brinton was put on leave after he was charged with felony theft for stealing a woman’s luggage last month at MSP airport in Minnesota.

Brinton is now being accused of stealing luggage from a Las Vegas airport, KLAS learned on Thursday.

A felony warrant was issued for Sam Brinton for stealing luggage from Harry Reid International Airport in Las Vegas!

Brinton was reportedly charged with grand larceny with a value between $1,200 and $5,000, KLAS reported.

A felony warrant was issued for Sam Brinton, a deputy assistant secretary, sources said. The charge is for grand larceny with a value between $1,200 and $5,000, records showed.

Brinton is a deputy assistant secretary of the office of spent fuel and waste disposition, according to the Office of Nuclear Energy’s website.

Brinton faces charges for a similar incident at the Minneapolis airport. He was on leave after charges were filed in connection with that incident, an energy department spokesman said in November.

Sam Brinton took a woman’s bag from the baggage claim area at a Minnesota airport on September 16.

Brinton reportedly removed the ID tag from the blue bag, quickly left the area and jumped in an Uber.

Sam Brinton didn’t even check a bag on that flight so he had no business being in the baggage claim area.

According to the complaint, Brinton returned to MSP airport with the stolen blue bag on September 18 where he caught a flight to DC.

The female victim said the contents of her stolen bag are valued at around $2,325.

Brinton is due in court December 19 in Hennepin County.

Sam Brinton last week requested his preliminary hearings be held remotely due to “financial difficulties” traveling between DC and Minnesota.

According to The National Pulse, Sam Brinton enjoyed a taxpayer-funded annual salary of $178,063 – which is in the top 1% of government salaries.

Brinton also got a top secret “Q clearance” alongside his $178,063 yearly salary. 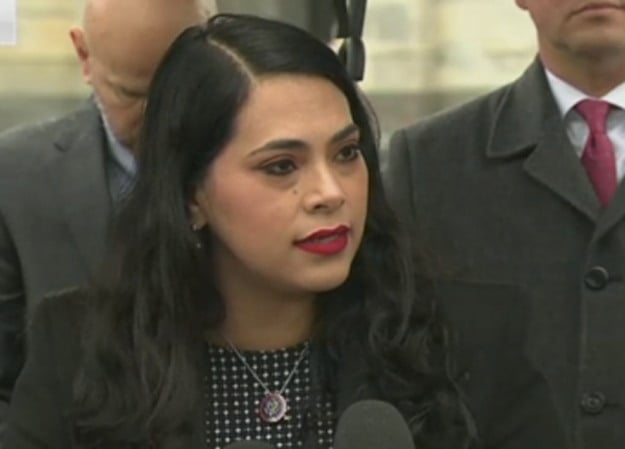 The situation at the southern border is far worse than the media or Democrats even realize.

Fourteen Border Patrol agents have committed suicide over the last few years. This is unacceptable.

Texas Republican Mayra Flores spoke about it this week.

“This is an American issue, and I’m asking the Biden administration, I’m asking to please take this issue serious. South Texas needs solutions. How many more lives do we have to lose for this administration to take this border crisis serious? What has been discussed here today, it is not only a statistic. Families are forever changed, but to me it’s personal,” Flores said.

“I have lost — we have lost Border Patrol agents in the recent weeks that are our friends. Just last night, we lost another friend. It has to stop. The Joe Biden administration has played the border crisis. His policies have created, have downplayed it. He’s on record stating there’s other more important things,” the congresswoman said.

Watch the video below:

Our prayers are with the family of CBP Agent Gonzalez, who died in the line of duty. Our CBP Agents are under duress and many have made life altering choices in order to protect our communities & defend our country. We stand as one family when tragedy strikes one of our own. #RGV https://t.co/YBjmBYCyIq

Biden’s dereliction of duty at the southern border is a disgrace. It has been more than three weeks since four University of Idaho students were stabbed to death in a shared house near the campus and police still have not identified a suspect.

The two surviving female roommates, who were on the 1st floor/basement floor and slept through the murders, were identified: Dylan Mortensen and Bethany Funke.

Police are now searching for a white 2011-2013 Hyundai Elantra that was spotted near the home on the night of the quadruple murders. Investigators want to speak to the occupants of the vehicle, according to a press release.

The car’s license plate is not known.

The Moscow (Idaho) Police Department said Wednesday that detectives want to speak with occupants of a white 2011-2013 Hyundai Elantra that was near the off-campus home where four college students were brutally murdered on Nov. 13.

“Tips and leads have led investigators to look for additional information about a vehicle being in the immediate area of the King Street residence during the early morning hours of November 13th,” police said in a news release.

“Investigators believe the occupant(s) of this vehicle may have critical information to share regarding this case.”

The car’s license plate is unknown, but police encouraged anyone who knows of a vehicle matching the description to forward information to their tip line.

Other facts about this murder mystery: