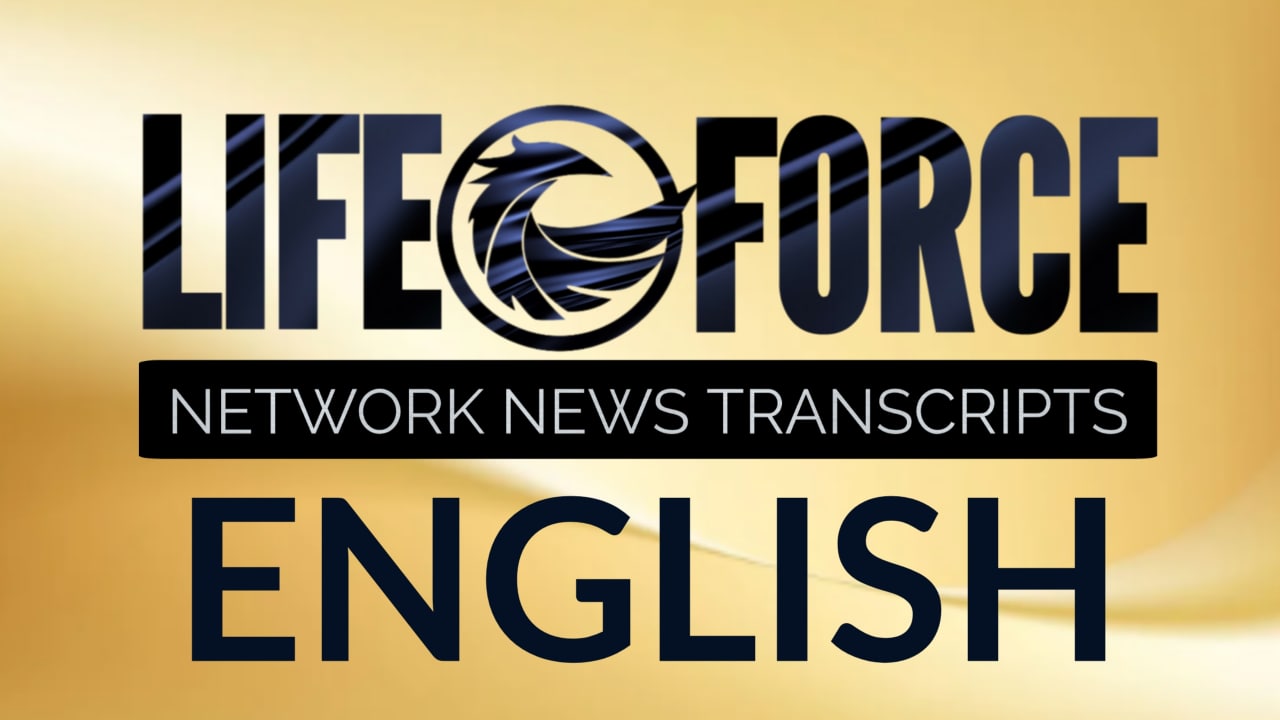 Can any UK vaccine efficacy data and analysis be trusted if the vaccinated population number is not correct? The short answer is no, but that’s not really NEWS if you don’t have evidence or the people aren’t aware that said evidence exists. In the UK according to the “Deaths involving COVID-19 by vaccination status, England: deaths occurring between the 2nd of January and 24 September 2021”

An ONS BULLETIN The report is stated as based on a subset of the English population but still relies on vaccination information from the National Immunisation Management Service (NIMS). It is a combination of the 2011 census data and GP records and is named the Public Health Data Asset (PHDA) as a reference. Also, noteworthy is that the data has been used widely by politicians and the mainstream media to make the claim that the COVID vaccines are effective in reducing mortality, audaciously 32 times lower in the fully vaccinated than the unvaccinated.

UKHSA, in their weekly COVID surveillance bulletins, use the NIMS dataset too. You would, therefore, expect there to be a strong relationship between the two. Indeed, at first glance at the cumulative data, this appears to be the case.

By the end of the study, the ONS vaccinated population is 88% of the full NIMS dataset, after attaining that level in the 3rd week of April. The deaths are almost the same, with the ONS study dataset non-COVID deaths being approximately 87% of the full mortality database.

When the data is broken up based on the weekly relationship there are some peculiar variations.

Evidently, the ONS subset of the vaccinated population grows at a slower rate than the full dataset but then catches up during two distinct phases -the 8th of -January to the 12th of February and the 26th of March to the 30th of April. Coincidentally, these dates coincide with the 1st and 2nd dose rollouts in the UK.

To make matters worse, if you plot the absolute weekly difference against the weekly vaccinations from NIMS, the picture is even more clear. people are relying on this information, conveniently fed to them with the exclusion of anything that contradicts it to encourage them to inject themselves in the belief they are increasing their chances of surviving the longest-running pandemic in history.

Do you want to watch more episodes of the real news? Go to The Life Force Network and let’s change the world together.