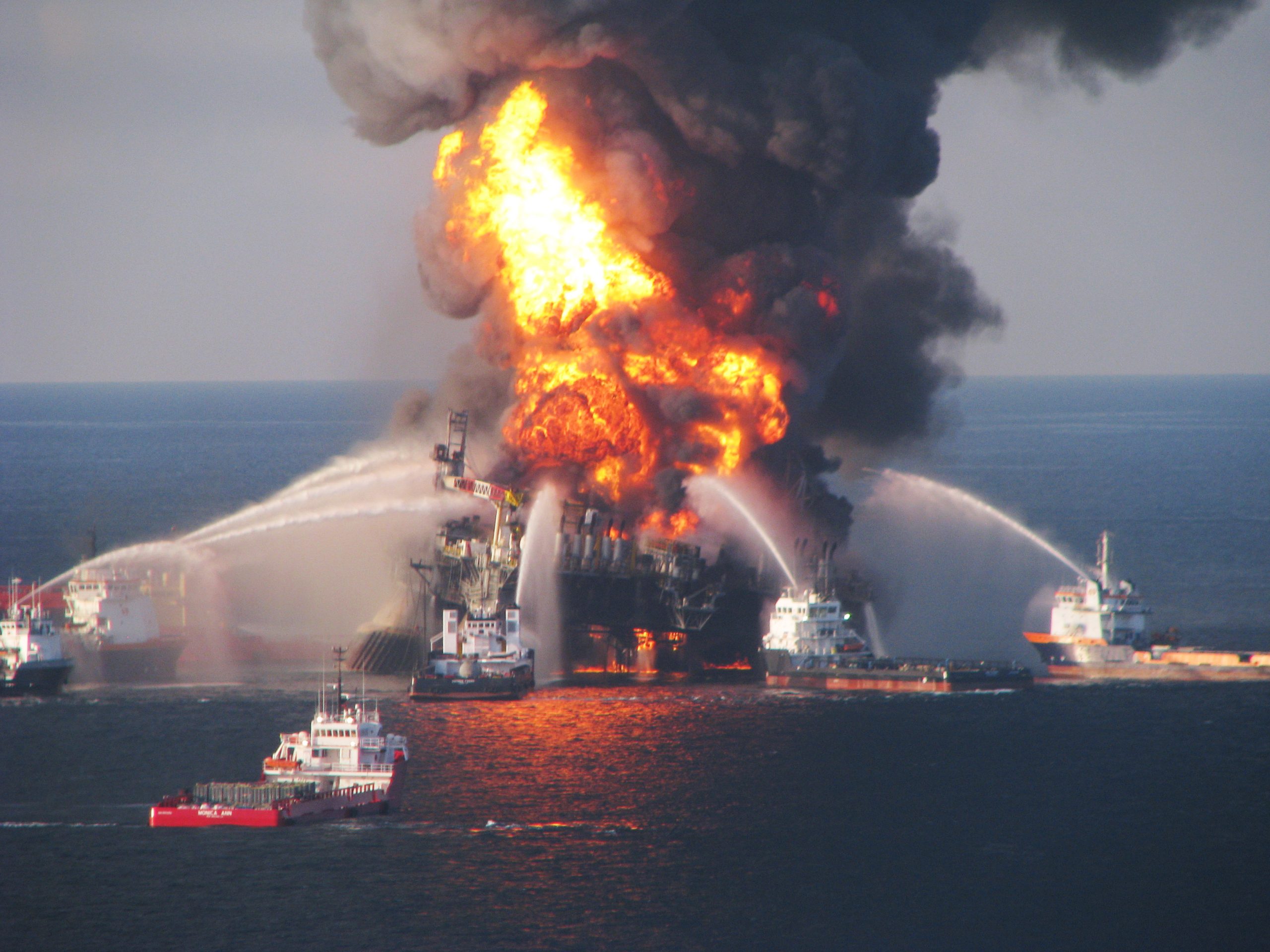 It’s been 12 years since the catastrophic explosion that sank the Deepwater Horizon drilling rig, killing 11 workers and causing the largest marine oil spill in human history. A lot of forgetting can happen in that time. A lot of cultural amnesia and historical distortion has set in over the past 12 years, whether that came in the form of a years-long PR campaign from British Petroleum (BP), the high-budget Hollywood-ification of the disaster in the 2016 movie starring Mark Wahlberg, or just the general lack of workers’ voices and stories in the media. In this episode, we talk with Leo Lindner, who worked for 10 years at the mud company M-I, the last five of which were spent working on the Deepwater Horizon. Leo was on the rig on April 20, 2010, the day of the explosion. We talk to Leo about his life, about moving to and growing up in Louisiana as a kid, working on tugboats and in oil fields, and about the experience of being a worker in the midst of one of the most devastating industrial and environmental disasters of the modern era.

The transcript of this interview will be made available as soon as possible.

‘Our Health And Safety Is Not A Priority Here’: Why Refresco Workers Unionized