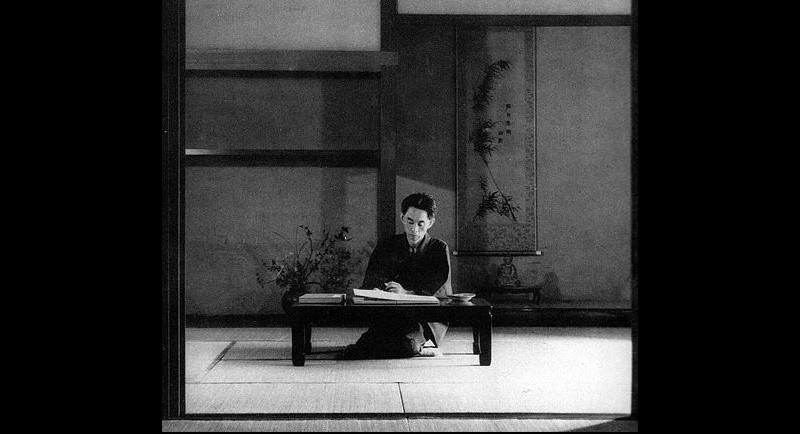 54 years ago, Yasunari Kawabata became the first Japanese author to win the Nobel Prize for Literature. In awarding the prize “for his narrative mastery, which with great sensibility expresses the essence of the Japanese mind”, the Nobel Committee cited three of his novels, Snow Country, Thousand Cranes, and The Old Capital. LEARN a little about […]

No-fishing zones are successfully restoring tuna while at the same time boosting the fishing industry, according to new research. It’s well-known no-fishing zones can help sedentary marine life such as coral or lobster, and now scientists at University of Hawai’i at Mānoa have shown for the first time that they are also helping migrating fish […] 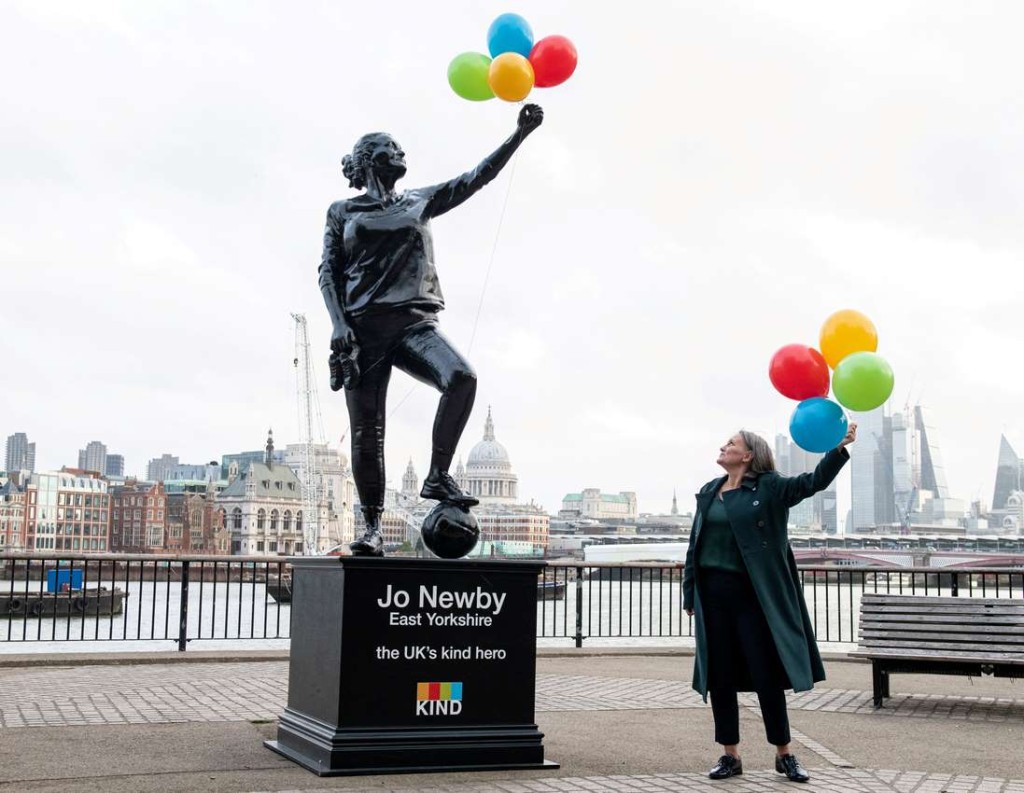 Alongside Captain James Cook or Winston Churchill, a new statue in London’s iconic Southbank honors a British hero is not likely known, even by the British themselves. Unsung hero Jo Newby, 52, stands at Southbank in recognition of efforts in the child foster care system and youth special needs soccer. The statue was commissioned by […]

Good News On This Day In History – October 21 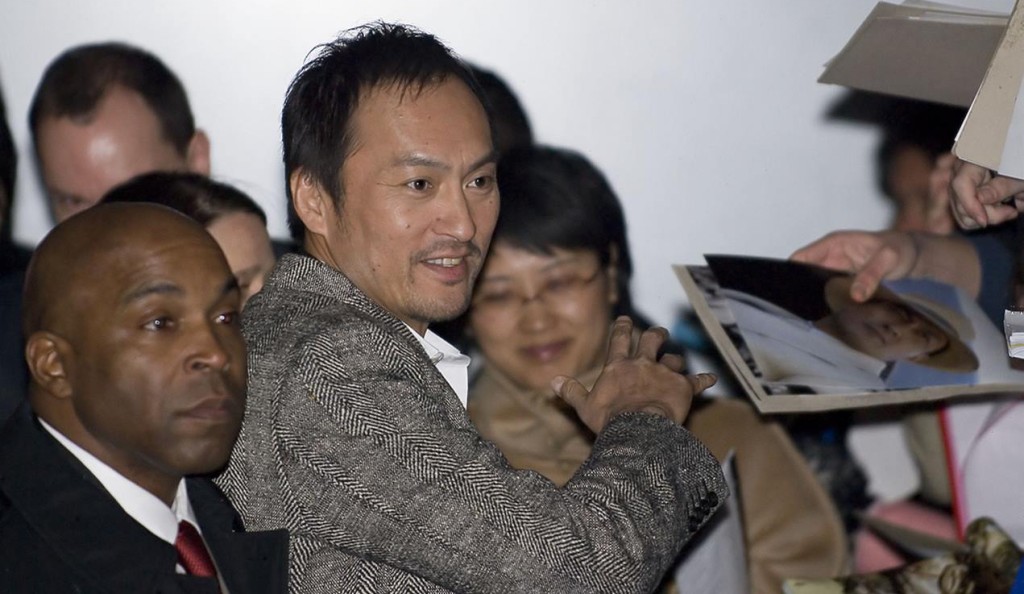 Happy 63rd birthday to Ken Watanabe who has carried the flag of his native Japan in Hollywood for the last 20 years more than any other Japanese actor. Staring in tales from the land of the Rising sun such as The Last Samurai, Letters From Iwo Jima, and Memoires of a Geisha. Born in a small mountain village in the […]