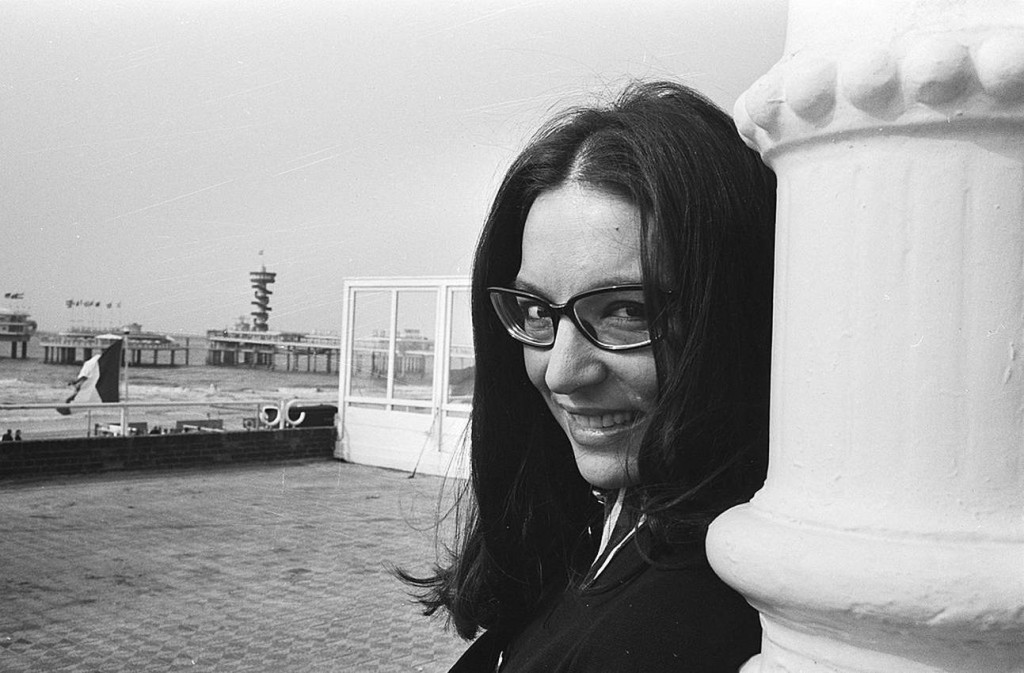 Happy 88th birthday to the incredible Nana Mouskouri. For those unfamiliar with this goddess of Euro songbirds, she released over 200 albums of songs in 12 languages, including Greek, French, English, German, Dutch, Italian, Portuguese, Spanish, Hebrew, Welsh, Mandarin Chinese and Corsican. The Cretan/Athenian songbird became an iconic figure in thanks to her jet-black bob […]

How A Tiny Injured Kitten Kickstarted An Entire Sustainability Initiative 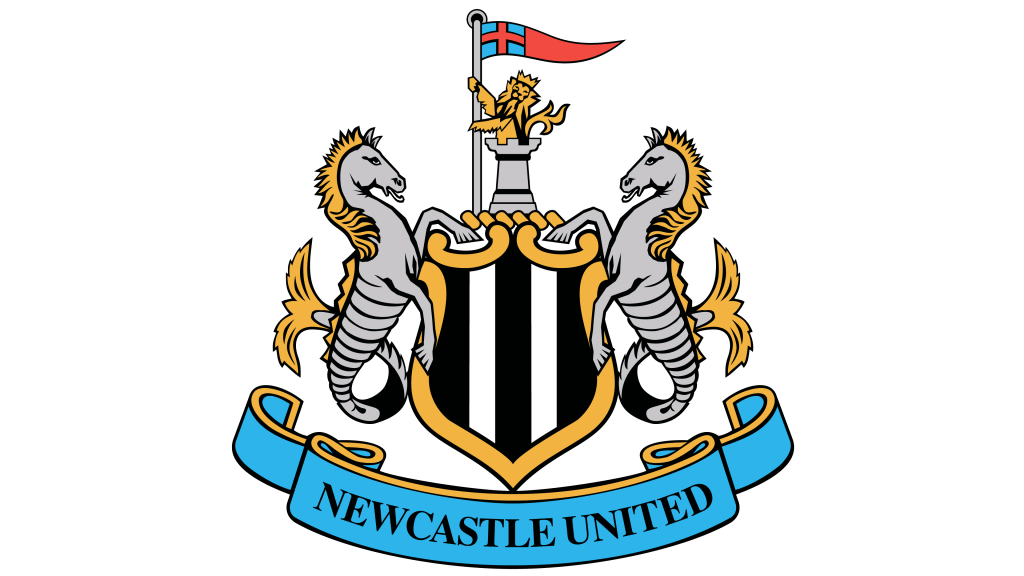 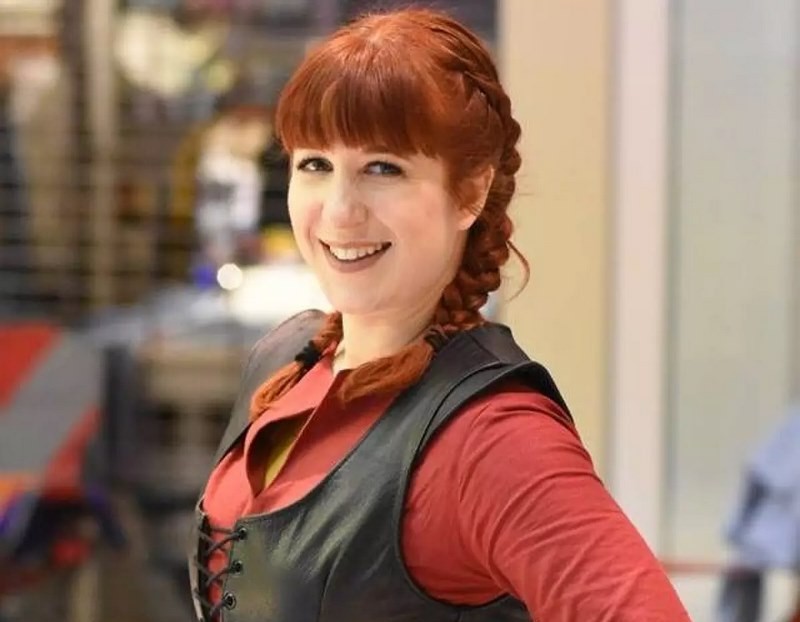 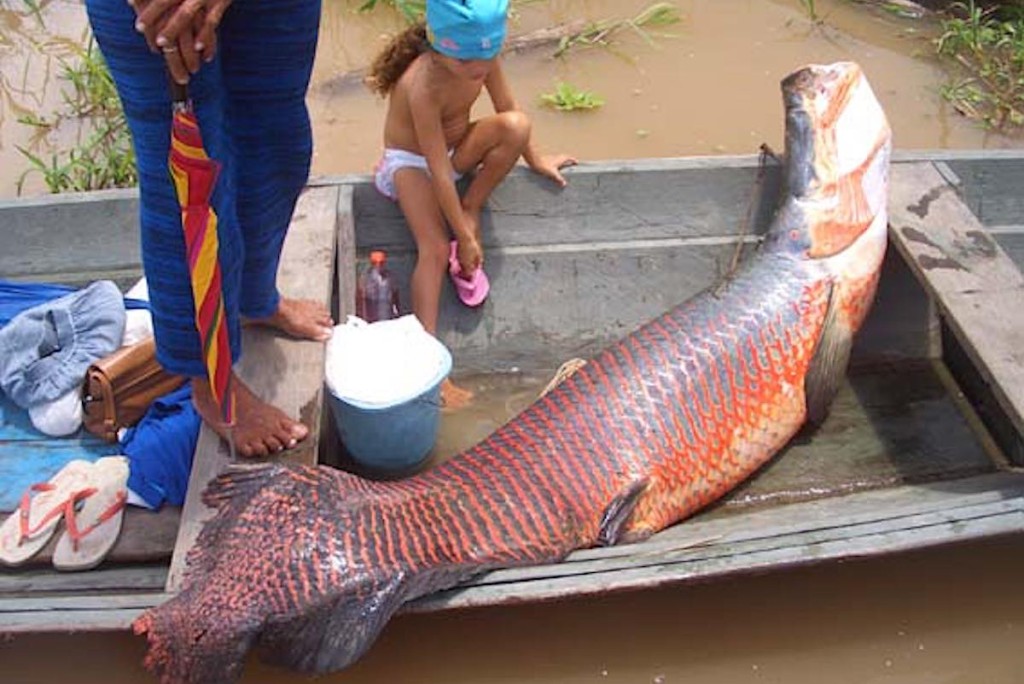