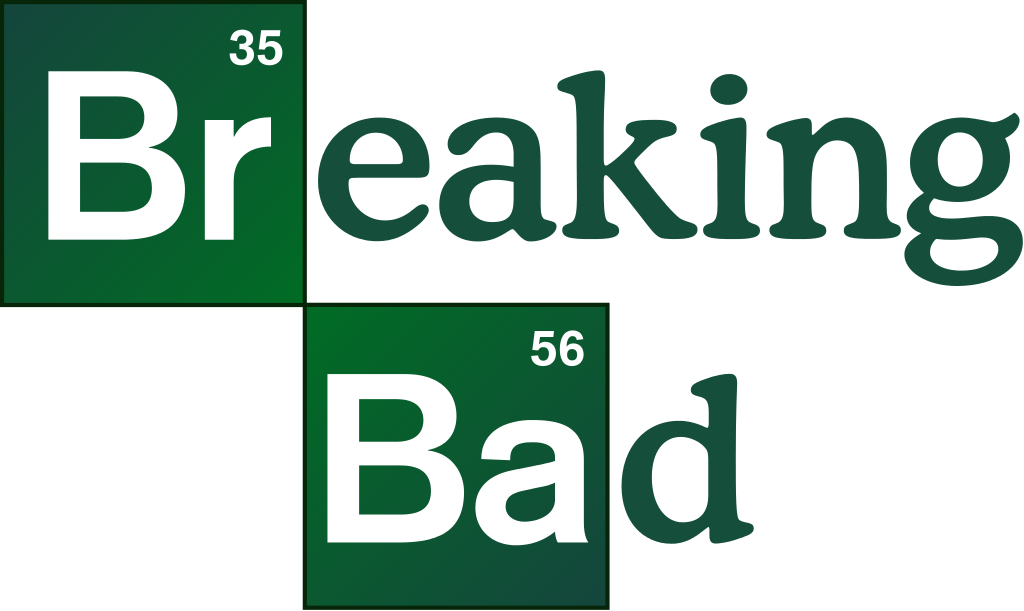 15 years ago today, Breaking Bad premiered on AMC. Created by Vince Gilligan and starring Bryan Cranston and Aaron Paul, the show became for basic cable television what the Sopranos had become for premium cable—a smash hit crime drama that created a massive following and several spinoff series. Since its conclusion, the show has been lauded by […] 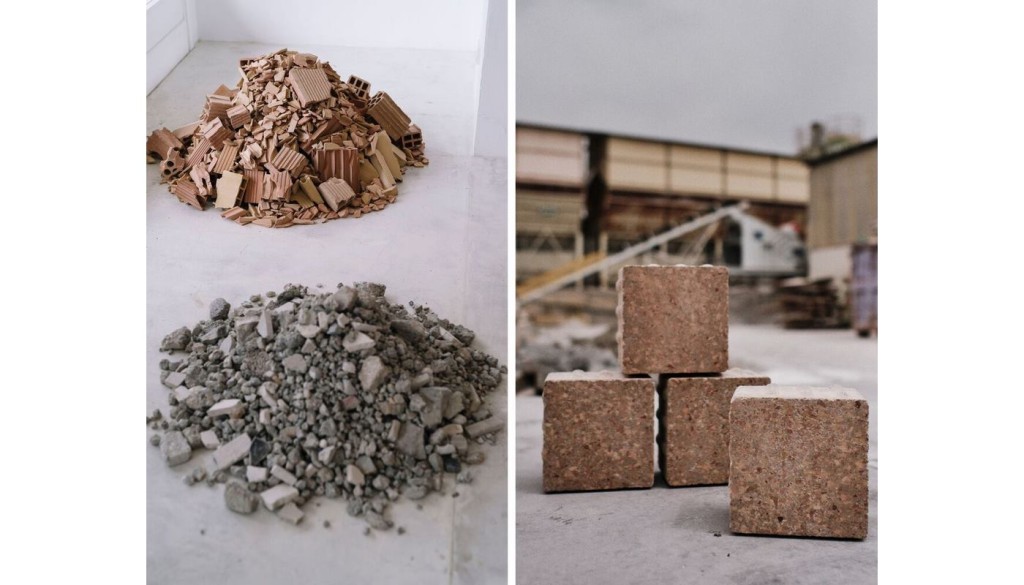 A Mallorcan design company has come up with a water-absorbant mortar made from masonry waste on the island archipelago. Not only does this green building material create zero additional waste products, but no additional emissions from transportation, since it’s created locally. But how much construction waste could possibly be generated from a few islands? Sure […]

Archaeologists May Have Discovered The Oldest And Most Complete Egyptian Mummy 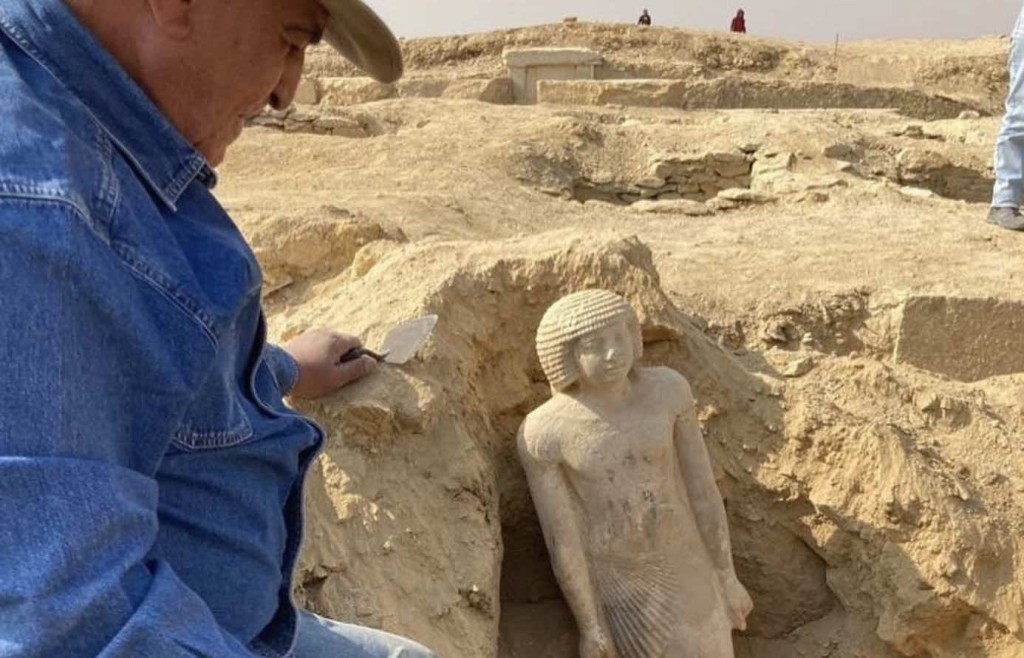 Near the Step Pyramid of Djoser, Egyptologists working on an ancient cemetery uncovered what has been called “the oldest and most complete mummy found in Egypt to date.” Located at the bottom of a 45-foot (15-meter) shaft, a limestone sarcophagus contained the remains of a very rich man whom hieroglyphics named Heka-shepas, who was probably […]

The post Archaeologists May Have Discovered the Oldest And Most Complete Egyptian Mummy appeared first on Good News Network. 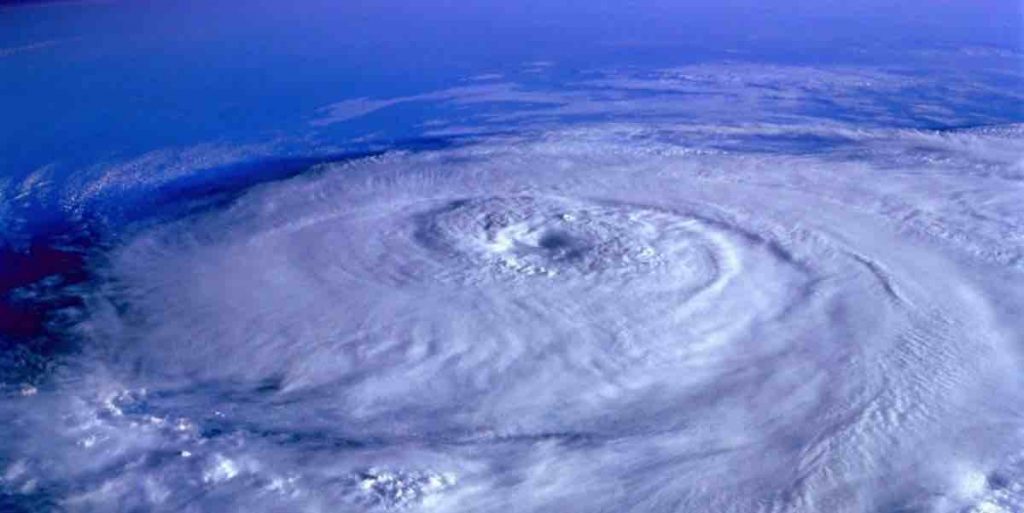 When a plane begins to shake from turbulence, it’s hardly surprising that most people become nervous. However the last few years have been the safest in the history of aviation. Between 2021 and 2022, the fatal rate of accidents aboard aircraft worldwide was 0.24 per million flights. In other words, 1 in 4,240,000. In actual fact, […]

The post Deaths by Extreme Weather and Aviation Accidents Have Never Been Lower than Now appeared first on Good News Network.