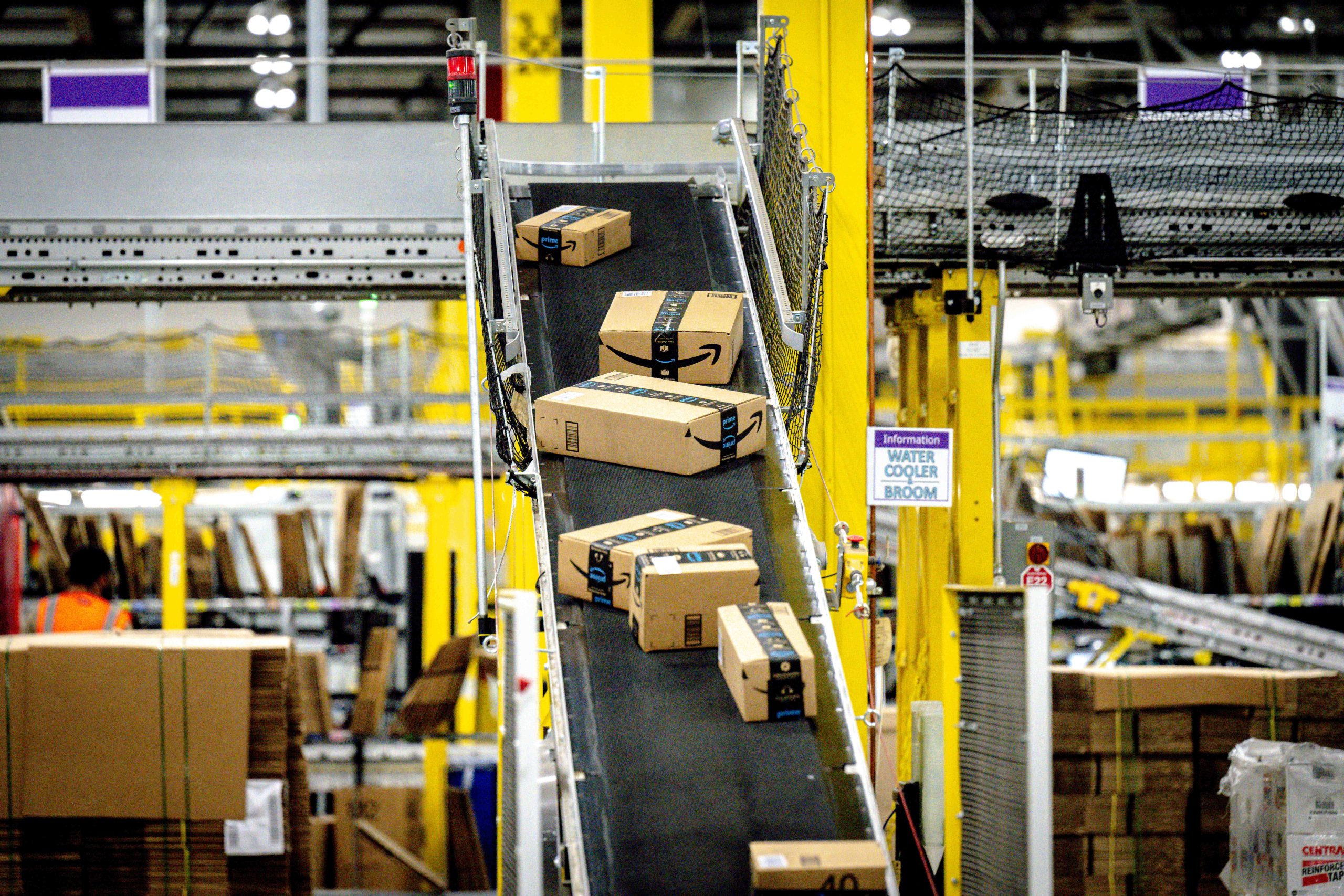 Amazon is fighting to crush a burgeoning union wave, which had its first victory at the JFK8 warehouse on Staten Island, NY, earlier this year. In recent months, pro-union Amazon workers have found themselves the target of suspected retaliation by management at their work sites. Albert Elliott, a former Amazon employee and organizer with the rank-and-file group Carolina Amazonians United for Solidarity and Empowerment (CAUSE), is the latest worker-organizer to be terminated in an act of suspected retaliation. CAUSE began organizing workers at Amazon facilities in North Carolina earlier this year, including the RDU1 distribution center, where Elliott worked for two years as part of a 4,000-strong workforce. CAUSE organizers say workers are forced to endure brutally long shifts in sweltering facilities under constant surveillance by managers. Workers regularly struggle to make ends meet on their $15 hourly wages, and some have even been driven to attempt suicide. Real News editor-in-chief Maximillian Alvarez speaks with Elliott to learn more about conditions in Amazon’s North Carolina facilities, and the suspicious circumstances of his firing.

You can support CAUSE’s organizing efforts by donating to their GoFundMe.

'Working 9 To 5': Women In The Labor Movement With Ellen Cassedy