By PAUL FARRELL FOR DAILYMAIL.COM

A former Microsoft technologist is behind bars after he plowed his car into a crowded Washington State supermarket on Friday night after alleging that he’s being pursued by a murderous satanic cult.

After crashing his car into the front of the Fred Meyer store in Everett 50 miles north of Seattle, Ronald Lewis, 57, covered himself in gasoline, police said.

Lewis then sat in his car as responding officers tried to negotiate his surrender. That’s when his car caught fire.

Miraculously, Lewis escaped his car with very minor injuries. Although no official statement has been made by police regarding his motives, Lewis car had the message: ‘Satanic Panic’ scrolled at least twice on his car.

In the weeks leading up to the incident, Lewis alleged in multiple Facebook posts that his life was being threatened by a murderous satanic cult.

Moment car explodes after man crashes and douses himself in gas

Lewis appeared in Everett District Court on Tuesday and was held on a $250,000 bond. He’s charged with arson and malicious mischief. The judge in the case also demanded that Lewis face a mental evaluation before any possible release, reports My Everett News.

The outlet reports that Lewis told officers that he was trying to get the attention of the FBI because he wanted to talk to them about ‘satanic stalking he believed he was experiencing.’

LIFE FORCE FACT CHECK: The statements made here by the alleged driver Ronald Lewis about Microsoft being filled with members of a “murderous Satanic Cult” are definitely accurate. This is very common with many companies in Big Tech, Hollywood, major corporations, and so on and so on. In addition, most of the people who work for these organizations are just regular people completely unaware of the extra curricular evil activities of the elite senior staff or who ever has been chosen as a worthy candidate to worship whatever dark deity they consider to be their god.

Sounds crazy? That’s why they’re releasing the information in an article like this. They’re counting on you to think that Mr. Lewis absolutely insane, while the good people at Microsoft were victims of his delusion. This is a technique used to garner our support and consent for their wicked practices. By ignoring Mr. Lewis’s warning they consider our silence to be our consent.

The biggest mistake Ronald Lewis made was to think that his actions would get the FBI to investigate his accusations. It’s hardly a secret in intelligence circles that every agency contributes to the business driven by Satanic practices. This includes starting wars, terrorism, drug trafficking, human trafficking, and an endless list of things that a normal human being could hardly imagine were possible, real, or literal.

It’s worth noting as evidence to this point that 89% of the children that go missing are in the custody of Child Protective Services, and 90% of children trafficked. These numbers came directly from the FBI and it would seem that the only logical conclusion would be to shut down CPS. But as I said, the FBI is a private non government corporation that specializes in enabling the habits of their employers. But just like every other organization it’s filled with good people as well who would never believe such a thing was allowed and endorsed by the FBI.

Is Diabetes a Beta-Cell Deficiency? 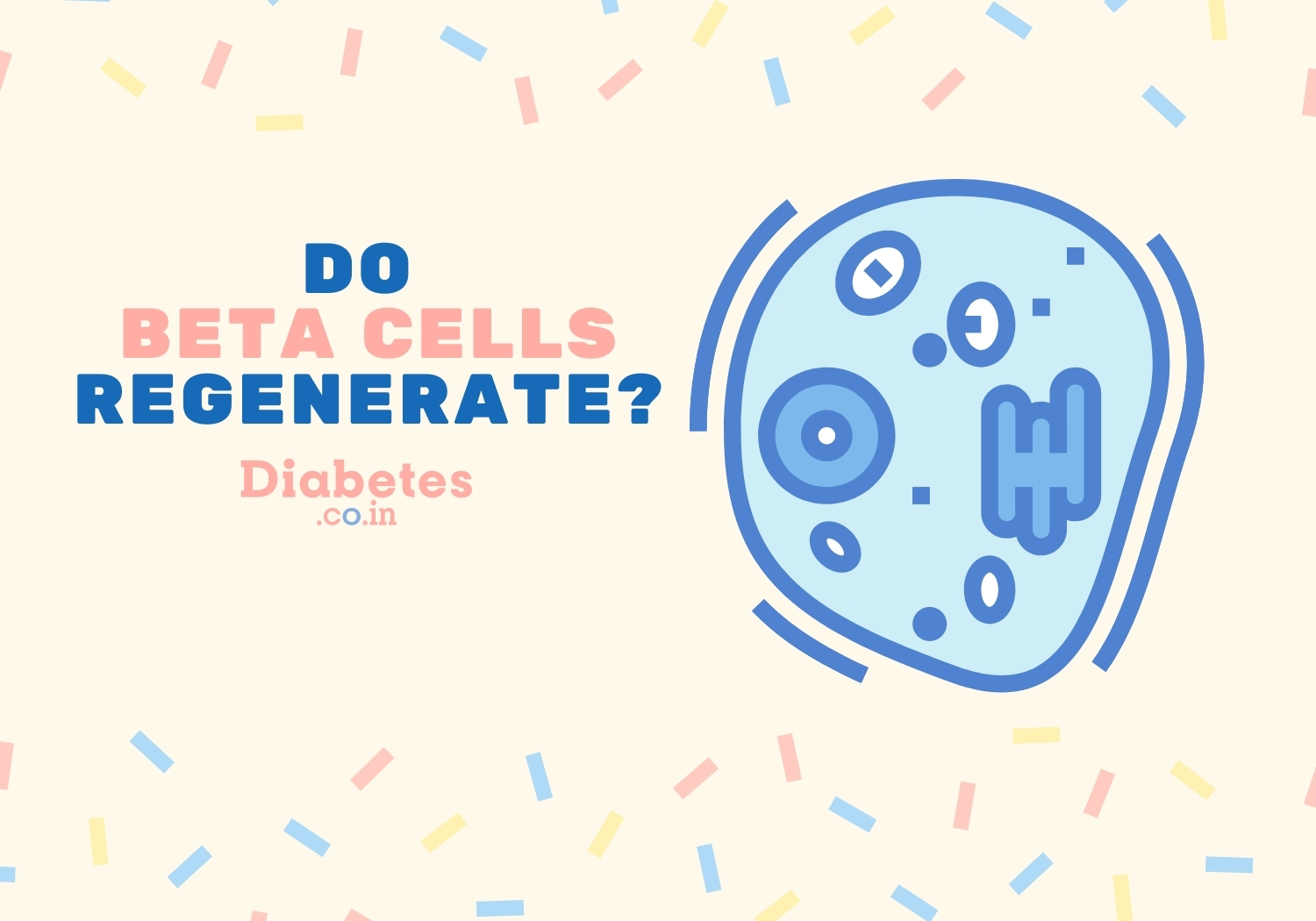 For patients with type 1 diabetes, it is accepted among the scientific community that there is a marked reduction in β-cell mass; however, with type 2 diabetes, there is disagreement as to whether this reduction in mass occurs in every case. Some have argued that β-cell mass in some patients with type 2 diabetes is normal and that the cause of the hyperglycaemia in these patients is a functional abnormality of insulin secretion. In this Personal View, we argue that a deficient β-cell mass is essential for the development of type 2 diabetes. The main point is that there are enormous (≥10 fold) variations in insulin sensitivity and insulin secretion in the general population, with a very close correlation between these two factors for any individual. Although β-cell mass cannot be accurately measured in living patients, it is highly likely that it too is highly correlated with insulin sensitivity and secretion. Thus, our argument is that a person with type 2 diabetes can have a β-cell mass that is the same as a person without type 2 diabetes, but because they are insulin resistant, the mass is inadequate and responsible for their diabetes. Because the abnormal insulin secretion of diabetes is caused by dysglycaemia and can be largely reversed with glycaemic control, it is a less serious problem than the reduction in β-cell mass, which is far more difficult to restore.

Inadequate β-cell mass is essential for the pathogenesis of type 2 diabetes
https://pubmed.ncbi.nlm.nih.gov/32006519/

β-Cell Maturation and Identity in Health and Disease
https://pubmed.ncbi.nlm.nih.gov/31671683/

The beta-cell in type 1 diabetes: What have we learned from proteomic studies?
https://pubmed.ncbi.nlm.nih.gov/25641783/ 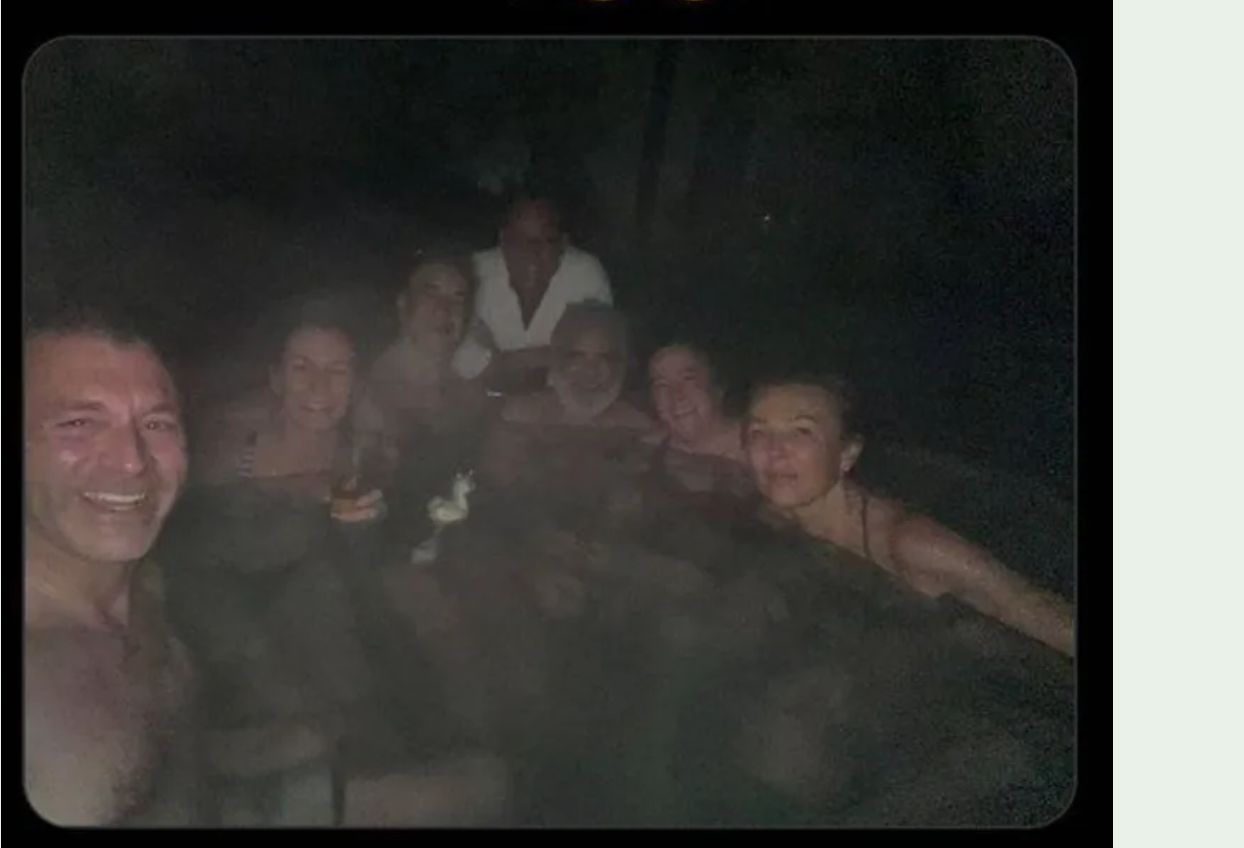 “Ivermectin snake oil salesman Pierre Kory, who I reported to the Wisconsin Medical Board to absolutely no avail, posted a picture of himself, Ryan Cole, Richard Urso, and Robert Malone in a hot tub in Sweden. They are getting cozy in Stockholm and calling themselves “medical freedom warriors” which is, of course, insane.”
https://misinformationkills.substack.com/p/kory-cole-urso-and-malone-in-a-hot?utm_campaign=auto_share