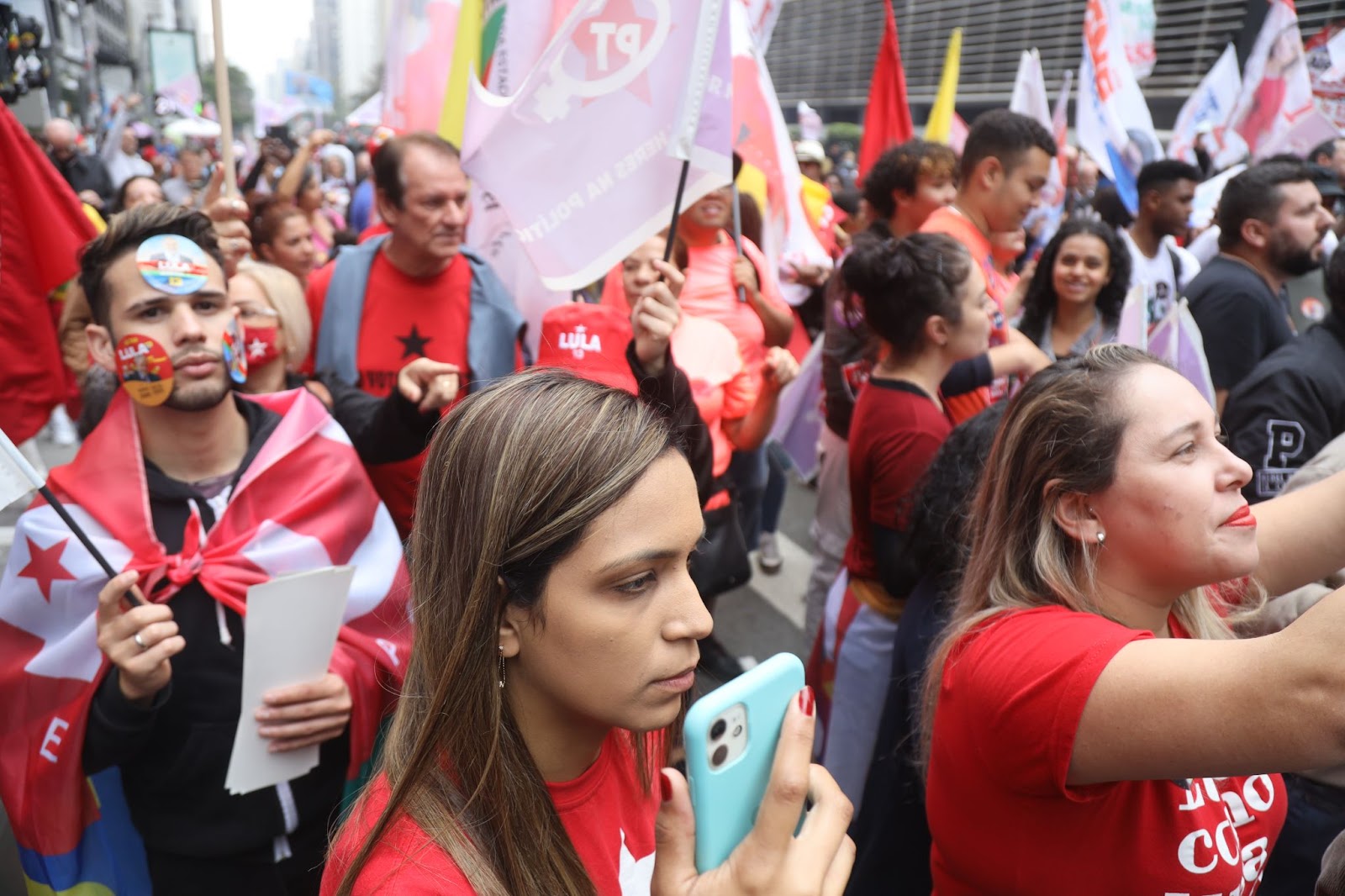 The first round of Brazil’s elections has come and gone. As expected, former President Luiz Inácio Lula da Silva was the big winner, with 48%. But he fell short of winning outright. Current President Jair Bolsonaro exceeded expectations and came in just a handful of points behind the former president. And it’s going to mean weeks of intense campaigning as Bolsonaro has now become a real contender for the second-round election at the end of the month.

In this first update to Brazil on Fire, we look at what it all means and how things stand ahead of the runoff election on Oct. 30. In particular, we analyze the media spin in the wake of the first-round vote in an in-depth interview with Brian Mier, editor of the English-language news site BrasilWire.

This is Brazil on Fire, a podcast about Brazil’s descent toward fascism under President Jair Bolsonaro. Over these six episodes we look at Bolsonaro’s far-right government that has set the country ablaze, and how the United States helped him do it. We visit the birthplace of Brazilian Nazism, evangelical churches, and Indigenous villages in the Amazon.

This podcast is produced in partnership between The Real News Network and NACLA.

The transcript of this podcast will be made available as soon as possible.

Dr. Gabor Maté On Trauma, Addiction, And Illness Under Capitalism