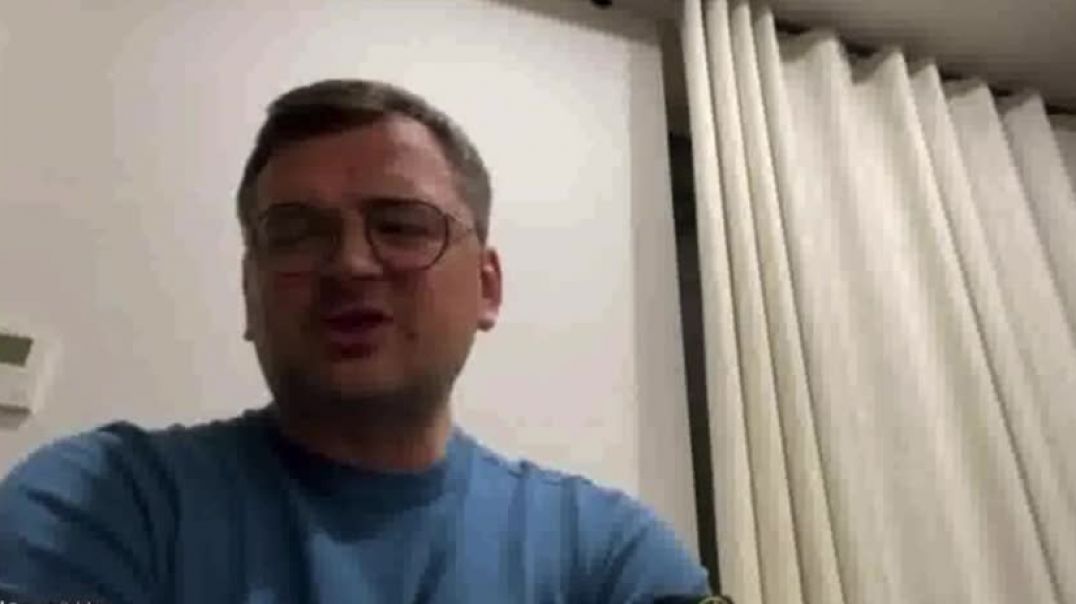 Russian pranksters Vovan and Lexus, introducing themselves as former US Ambassador Michael McFaul, talked to Ukrainian Foreign Minister Dmitry Kuleba. He confirmed the involvement of the Ukrainian special services in the terrorist attacks on the territory of Russia. 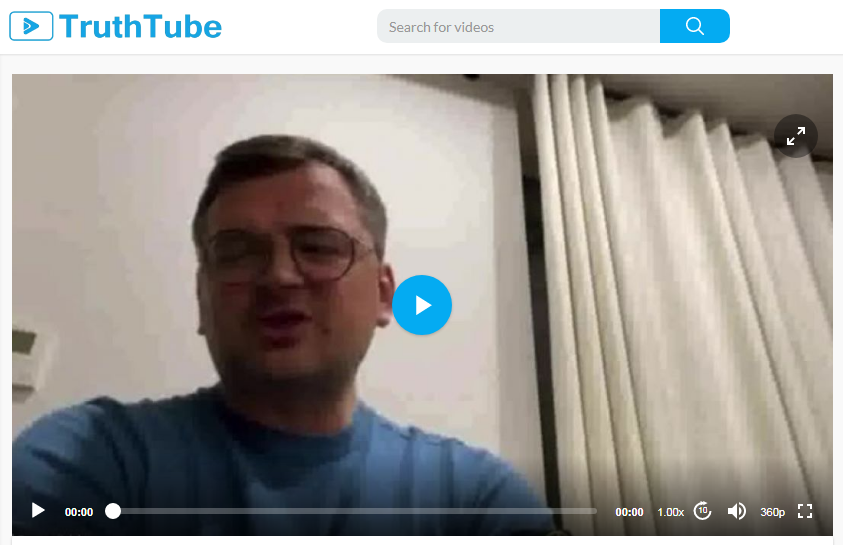 Australian National Review – UKs Most Esteemed Cardiologist Who Was Originally Pro-Vaccine. He Is Now Speaking Out Against The Vaccines