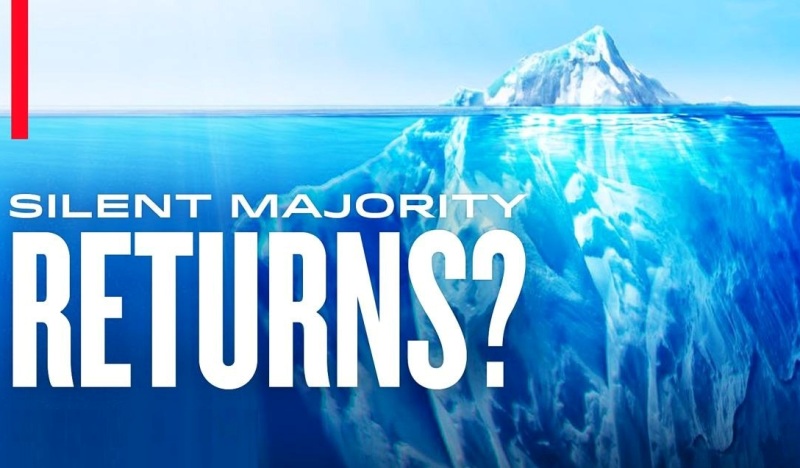 Former President Donald Trump declared on Truth Social that “The silent majority is back.” The question of a “silent majority” was raised in both the 2016 and 2020 elections as being essential to a potential Trump victory, under the allegation that censorship and social pressure are keeping his supporters silent.

Meanwhile, there’s a large-scale movement underway of propaganda disguised as local news, big tech censorship tools that fine people for “misinformation,” and programs that allow for communal “fact-checking.” Yet many of these are facing a troubled launch, amid controversy and social pushback. 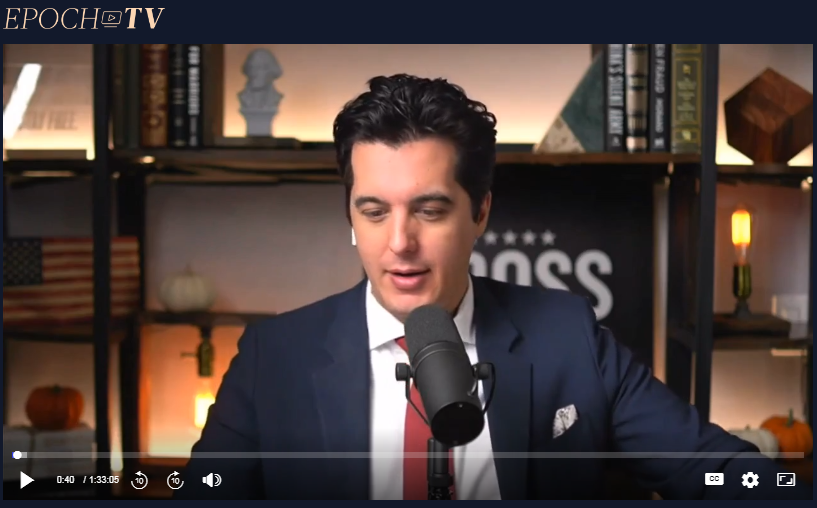