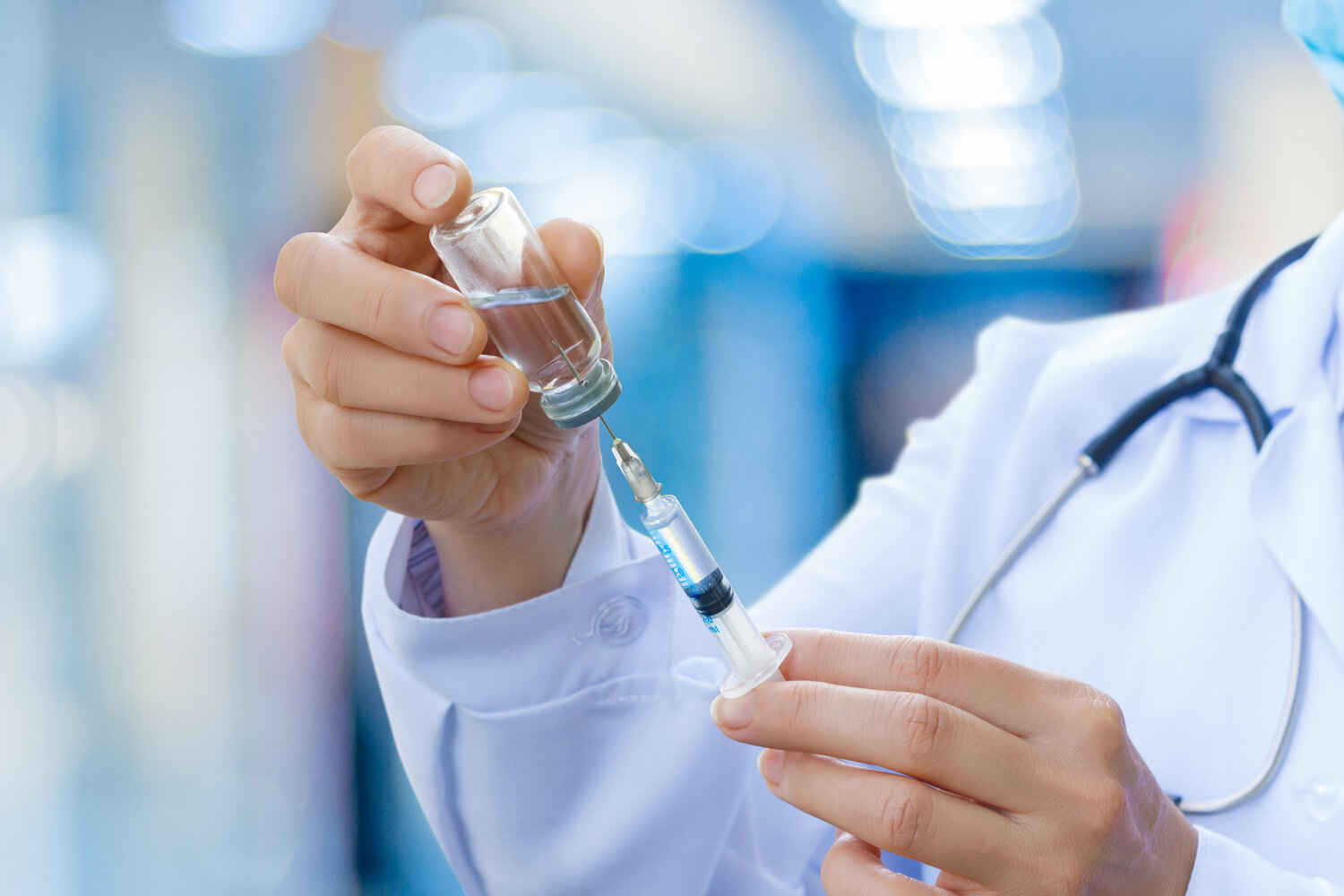 Three very short videos you’ll want to see about how vaccines don’t protect against transmission and the harm they cause. Listen to Peter McCullough talk about heart injury.

This video has gone viral with over 12M views. We’ve been lied to. It’s a “must see”:

The next video is what they told us

in case you forgot… 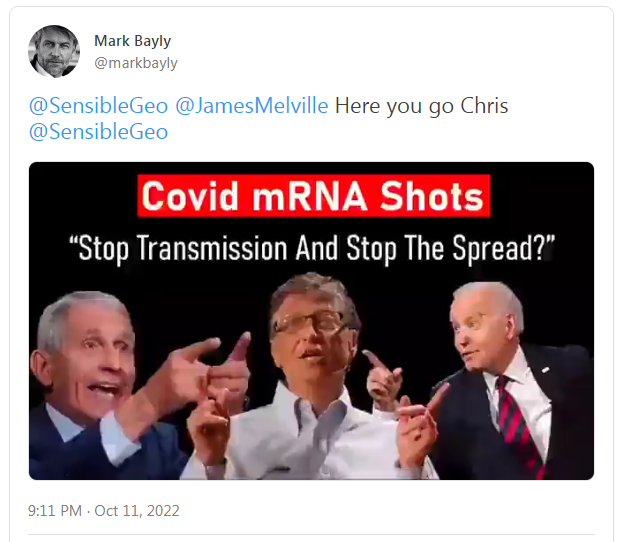 Peter’s last tweet was our video about kids and vaccines, and he describes at the end the mechanism of action for how the vaccine is killing people (at 3:45).

The reason I mention that specifically is that Gwen Casten, the daughter of Congressman Sean Casten, was vaccinated and it was recently revealed that she died of sudden cardiac arrhythmia, exactly the way Peter McCullough describes at 4:03 in the video:

As you would expect, Congressman Casten denies any responsibility for the death of his daughter of course.

The article said Gwen’s death was “something doctors haven’t been able to make sense of.”

I expect that Sean Casten will keep promoting the very vaccine that killed his daughter.

While it is possible that Gwen Casten was simply unlucky, that is just not very likely. For someone with no known heart condition, experts estimate that there is around a 99% chance she died from the vaccine. The vaccine injured know this very well.

His advice shouldn’t have been just, “”So hug the folks you love a little harder today. Be present in their lives. And spread your love a little farther. Because in the end, it’s all that matters.”

He had an opportunity to add one more line that would have saved other kids from death. Something like, “And for God’s sake, please do not make the same mistake I did; you should never allow anyone to vaccinate your kids with the COVID vaccine.”

He would be a hero and save innocent lives.

Instead, by saying nothing, he’s helping to keep the “safe and effective” myth alive.